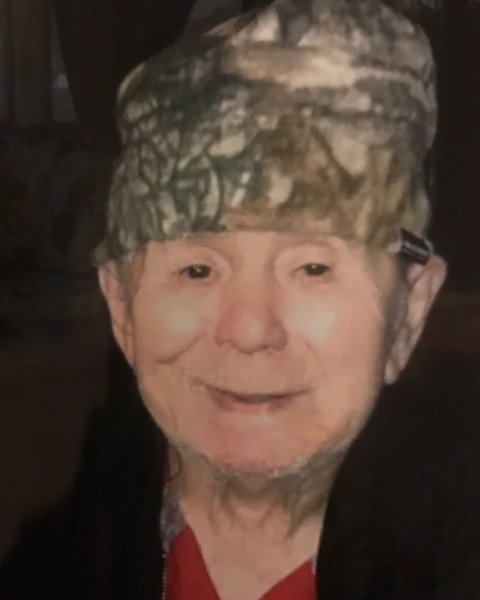 Antonio Rodriguez Ramos, age 88, of Lithia Springs, passed away Monday, September 26, 2022. He was born June 22, 1934 in Puerto Rico, son of the late Mr. Ramon Rodriguez Oyola and the late Mrs. Ramona Ramos. He loved horseracing, gambling, watching wrestling and playing dominos. He made the best of Mofongo. He was a U.S. Army Veteran.

In addition to his parents he is preceded in death by two brothers; and three sisters.

Family will receive friends at Jones-Wynn Funeral Home in Douglasville from 5:00 PM until 8:00 PM. The funeral service will take place on October 3, 2022 at 1:00 PM at St. Francis Assisi Catholic Church in Cartersville, GA.

Messages of condolence may be sent to the family at www.jones-wynn.com. Jones-Wynn Funeral Homes and Crematory of Douglasville, GA 30135

To order memorial trees or send flowers to the family in memory of Antonio Rodriguez Ramos, please visit our flower store.