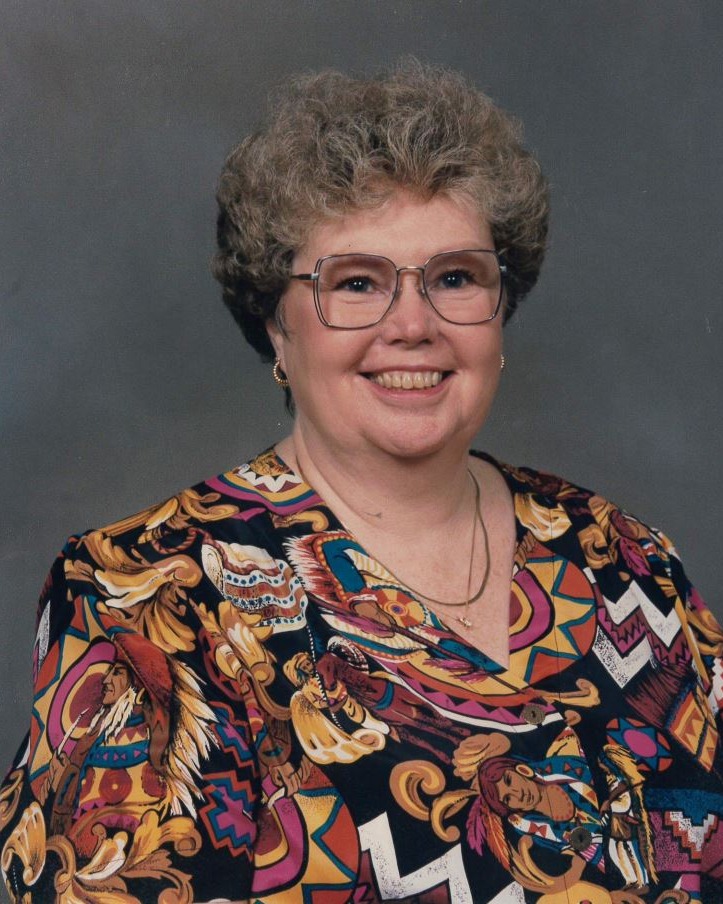 Barbara loved her family dearly and enjoyed spending her time with them.  She was devoted Christian of the Baptist faith. She enjoyed shopping, going to the lake, rafting, and jet skiing.

There will be a graveside service at Westview Cemetery in Atlanta, Georgia on Wednesday, December 7, 2022 at 12: 00 PM.

To order memorial trees or send flowers to the family in memory of Barbara McGinnis Newman, please visit our flower store.