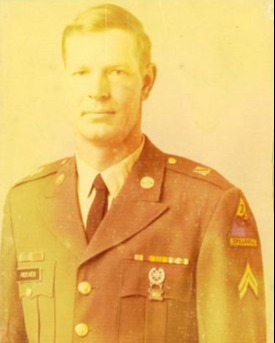 Bob was a loving, kind and hardworking man.  He enjoyed hunting, fishing and watching football.

In addition to his parents, he is preceded in death by his brothers, Dennis Reeves and Paul Reeves. He is survived by his loving wife, Elise Watkins Reeves; daughter and son in law, Tonya and Barry Tidwell of Hamiliton, AL; sons and daughter in law, Allen and Dani Reeves of Ellerlee, SC, Michael Reeves of Atlanta, GA, and Steven Reeves of Temple, GA; sisters Francis Waters of Barnesville, GA, Norma Kelley of Newnan, GA, Carol and Albert Nix of Hephzibah, GA; grandchildren, Brianna Tidwell, Grayson Tidwell, Raye Reeves and Will Reeves; several nieces and nephews.

In accordance with his wishes, he was cremated. There are no further arrangements at this time.

To order memorial trees or send flowers to the family in memory of Bob Larry Reeves, please visit our flower store.