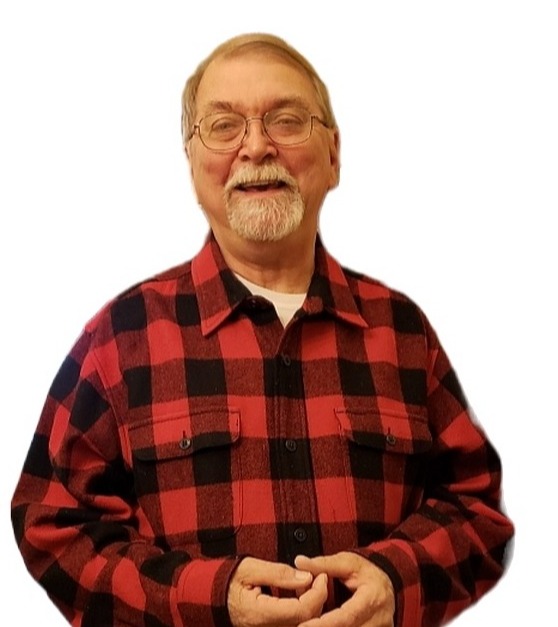 Charles William "Bill' Arnett, Jr was born July 18, 1947 in Trenton, New Jersey and passed away peacefully November 27, 2022 at his home in Carrollton, Georgia. He was 75 years old and a resident of Carrollton for over 20 years. Bill was the son of the late Charles William Arnett, Sr and the late Elizabeth Ann (McClard) Arnett and the husband of Susan Jane (Lewis) Arnett.

Bill was a fun guy with a quick wit and a good sense of humor.  He was easy to talk with on any subject.  He especially liked sports of any kind and enjoyed coaching his sons' soccer team.  Bill enjoyed trying new dishes at various restaurants in Atlanta, Georgia.  He was always a big help with his wife Jane's Gentle Paws pet grooming and boarding business in Carrollton.

Bill is survived by his wife, Jane and his two sons, Tim and Mike Arnett of Chicago, Illinois area by a previous marriage, his sister Mary Ann (Arnett) Lamb of Carrollton, Georgia; two grandchildren Noah and Maisey Arnett and a number of nieces and nephews.

In accordance with his wishes, he was cremated. The family will celebrate his life at a later date.

In lieu of flowers, contributions can be made to Southeastern Guide Dogs of Palmetto, Florida (https://www.guidedogs.org/about-us/?form=givehope).

To order memorial trees or send flowers to the family in memory of "Bill" Charles William Arnett Jr., please visit our flower store.