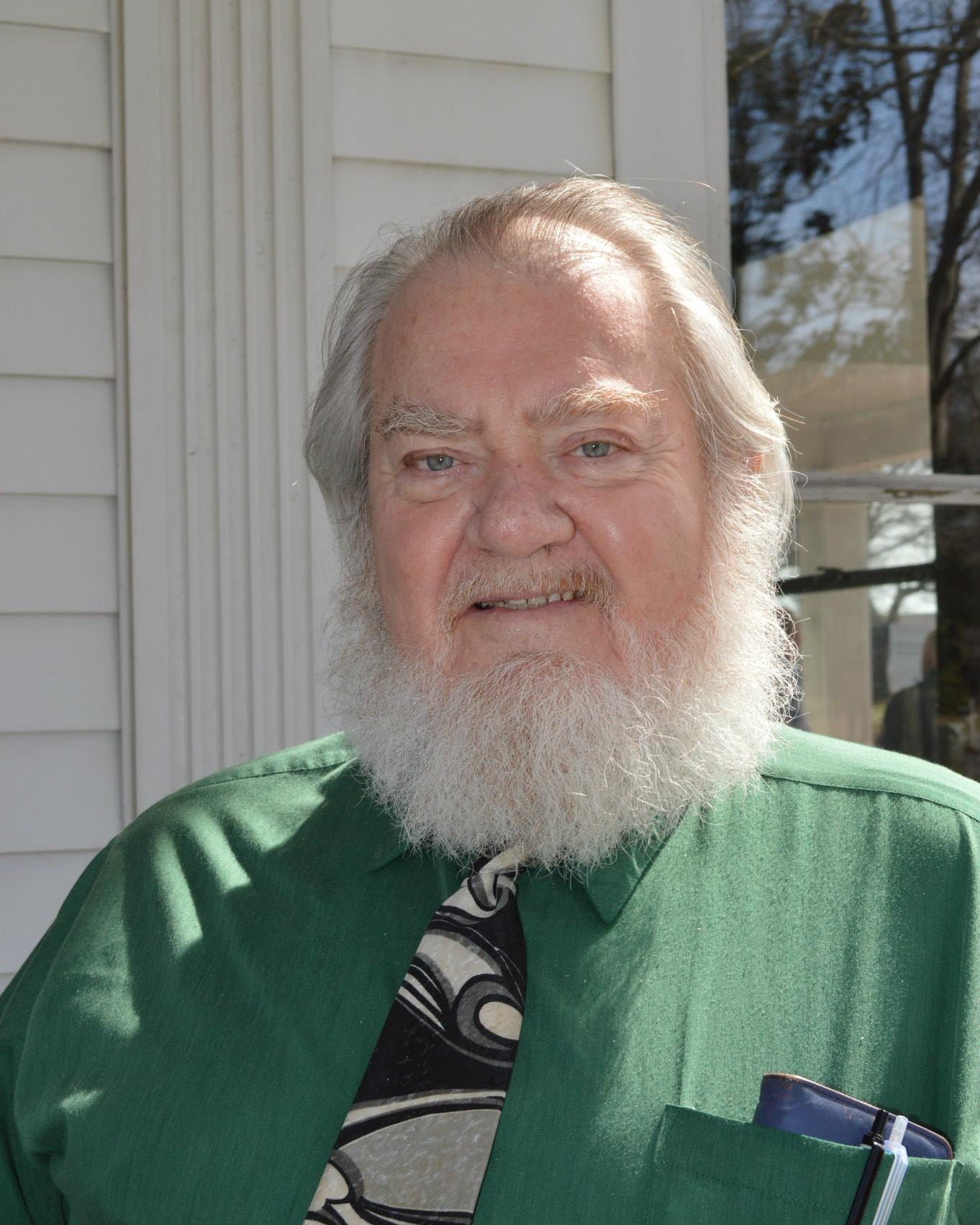 from cancer. His family cared for him in his last days, allowing him to be at home and to spend

time with those closest to him. After being brought back to life in 2011 following a massive

heart attack, he was grateful for what he fondly called his 11-year bonus round.

Frank was born on June 23, 1943, to Frank William Landrum and Sarah Jane Stroud in Austell,

Georgia. From a young age, he was self-sufficient, hard-working, and ambitious. He was a star

in high school. After graduating with honors from South Cobb High School in 1961, he worked

After his graduation from UGA in 1966, Frank worked as a hospital pharmacist, administrator,

educator, and mentor at Emory University Hospital for over 48 years. Throughout his career, he

International Board of Pharmacy, the Georgia Society of Hospital Pharmacists, and the Georgia

Pharmacy Association. Frank was a charter member of the Atlanta Academy of Institutional

Pharmacists. He was highly regarded in his field and was recognized with many distinguished

Year twice. In addition to his professional achievements, Frank was known as “work dad” to

many of his colleagues. He always shared his knowledge and uplifted those he worked with.

While in Athens for college, Frank met his wife of 57 years, Reba Irene Mashburn. The two fell

in love and married six months later on June 27, 1965. They raised two of Frank’s younger

brothers for a time before having four of their own children: Frank William Landrum II, Nora J.

travel, and he shared that spirit of adventure with his wife and kids. He and Reba took trips with

their kids every summer across the United States. In fact, they drove to all 48 of the contiguous

states towing their pop-up camper along for the ride. After the kids were grown, Frank and

Reba went on to visit Alaska, Hawaii, Australia, and Ireland. Frank had a knack for finding little-

known places to show his children and gave them lasting memories of Brunswick stew,

sandwiches personalized by Dad, and KOA living across America. It was not uncommon for the

competing to see who could name all 50 states and capitals the fastest.

As a lifelong member of Trinity United Methodist Church in Austell, GA, Frank was deeply

involved in serving God and his community. He taught Sunday school for over 30 years, chaired

numerous committees, sang in the choir, and was a certified lay speaker. He spearheaded many

community service and mission projects throughout his years at Trinity. Frank also coached the

Douglasville little league baseball team, the Twins, for 25 years. Over the course of his lifetime,

Frank donated approximately 50 gallons of blood through the Red Cross. He volunteered at

Emory Hospital after his retirement as a Patient Family Advisor.

After retiring in 2015, Frank spent his time “being Frank, doing Frank things.” His favorite job of

all was being Grandpa to his seven grandchildren. He rarely missed an opportunity to watch

them participate in their activities, and he was very proud of all of them.

Frank was preceded in death by his parents, Frank and Sarah, by his two older sisters, Joyce

Murray (Roy) and Carole McDuffie (Jay), and his in-laws Richard and Barbara Mashburn. He is

Landrum, and Jacob and Joseph Lenyszyn. He is also survived by his brothers: Robert (Carolyn),

Mashburn (Marietta, deceased), and Dale Mashburn. Frank is loved by many nieces, nephews,

The family will be receiving visitors at Jones-Wynn Funeral Home in Villa Rica on Friday, January

United Methodist Church in Austell, GA on January 7, 2023, at 2pm. Frank will lie in state for

one hour prior to the service. In lieu of flowers, the family requests donations be made to

To order memorial trees or send flowers to the family in memory of Frank Landrum, please visit our flower store.