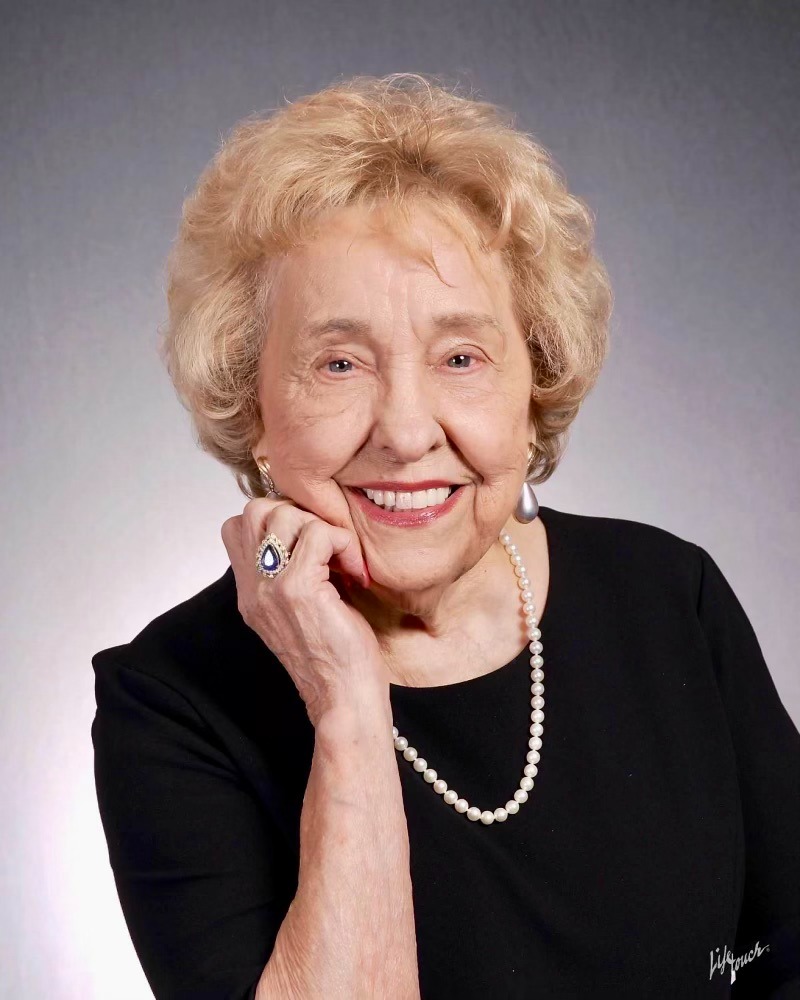 Edna Brawner Gable, 86, of Douglasville, Georgia passed away on Sunday, January 15, 2023. She was born on September 29, 1936. She is the daughter of the late Edward F. Brawner and the late Mildred Barker Brawner.

Mrs. Gable had a gift for cooking and serving others. She was known for wild game dinners and Vacation Bible School cookies. Mrs. Gable was an excellent seamstress and homemaker for her family. She enjoyed gardening.

To order memorial trees or send flowers to the family in memory of Edna Brawner Gable, please visit our flower store.