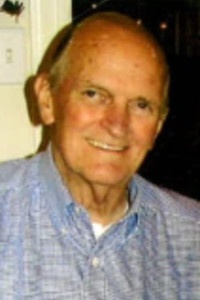 Mr. Edward E. Tanner, age 85, of Villa Rica, Georgia, passed away Thursday, November 26, 2020. He was born October 1, 1935, in Cedartown, Georgia, the son of the late Mr. Elton E.Tanner and the late Mrs. Ruby Lynn Lee Tanner. He worked as a Georgia State Patrol Trooper, retiring after over 32-years of service. Mr. Tanner was an avid coin collector. He had a love for family, his church and his community. Mr. Tanner was a member of the First Baptist Church of Villa Rica. In addition to his parents, Mr. Tanner was preceded in death by his wife, Shirley Estella Daugherty Tanner; and his sisters, Joyce Oliver Gutner and Carolyn Ann Argo. He is survived by his son, Michael Tanner of Villa Rica, Georgia. A Memorial Service will be held Saturday, March 27, 2021 at 11:00AM at the First Baptist Church of Villa Rica. Messages of condolence may be sent to the family at www.jones-wynn.com. Jones-Wynn Funeral Home of Villa Rica is in charge of the arrangements. 770-459-3694
To order memorial trees or send flowers to the family in memory of Edward E. Tanner, please visit our flower store.