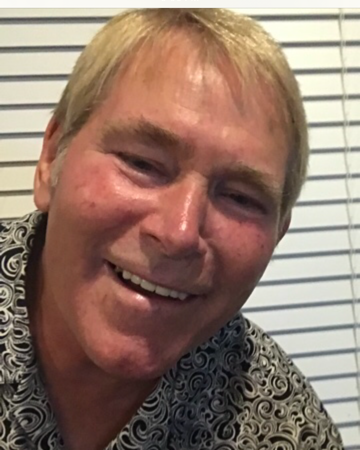 Edward Joseph Nowak, 69, of Villa Rica, Georgia passed away on Sunday, November 20, 2022. He was born on August 27, 1953. He is the son of the late Arthur Richard Nowak and the late Loretta Gelnaw Nowak.

Mr. Nowak enjoyed playing golf. He was a car salesman for many years.

In addition to his parents, he is preceded in death by his grandchildren Sebastin Nowak and Lucas Ruthenberg.

In accordance with his wishes, Mr. Nowak was cremated. There are no services planned at this time.

To order memorial trees or send flowers to the family in memory of Edward Joseph Nowak, please visit our flower store.