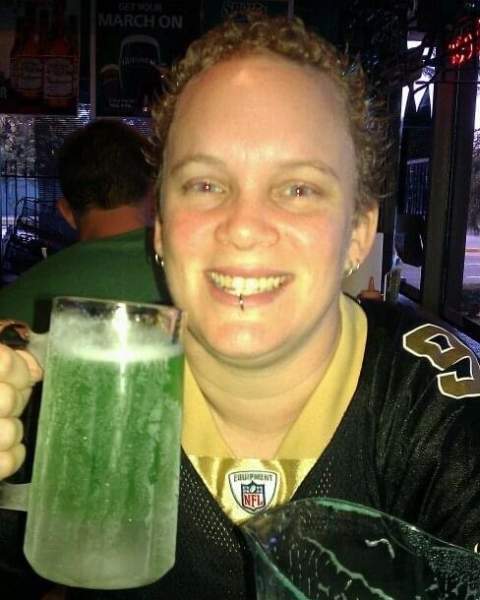 In addition to her parents she is preceded in death by her sisters, Stephanie Sweigart and Teresa Sweigart.

A private memorial service will be held at Georgia National Cemetery in Canton, Georgia.

To order memorial trees or send flowers to the family in memory of Elizabeth Ashley Sweigart, please visit our flower store.