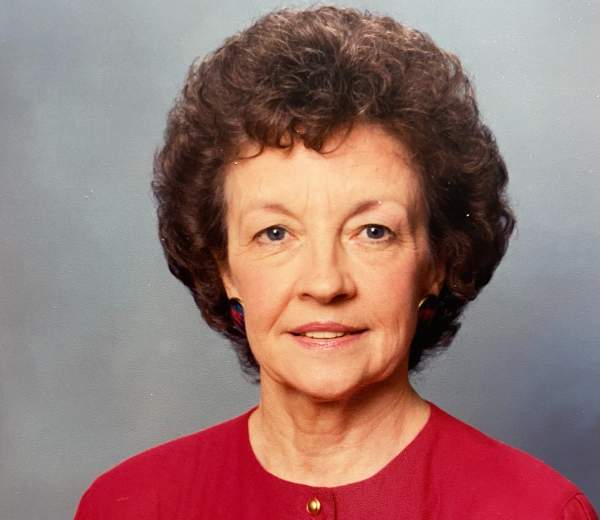 Eva Ruth Holder, age 90, passed away on Friday, August 19, 2022, at her residence in Temple, Georgia. Mrs. Holder was born in Carrollton on January 23, 1932, daughter of the late Samuel Watson, Sr., and the late Marjorie Claire Otwell Roberts.

Ruth graduated from Villa Rica High School in 1948 and attended West Georgia College from 1948 to 1950, then she continued her education at The University of Georgia, where she earned her Masters of Education and Education Specialist degrees. She taught school for thirty-six years at Temple and four years in the Paulding County School System. She was a faithful member of First Baptist Church of Temple, where she taught Sunday School, served as clerk, and also served as director of the media library.

Upon her retirement, June 11, 1993 was designated as Ruth Roberts Holder Day in Temple. All her contributions to the school and community were cited including sponsorship of the week-long Temple Centennial Celebration in 1983, and for creation of a summer program for students. The media center at Temple High School was named and dedicated in her honor. As a member of the faculty, she sponsored the Library Club, coordinated the spelling contestants for county and regional competitions, as well as PTA fund raisers and many other activities. In 1997, she was presented the Citizen of the Year award by the Temple Business and Professional Association. She designed and created a traveling Temple History exhibit, which was presented at the Temple Founders Day celebration each year and at various club and organization meetings. She was active in the Temple Senior Center, where she taught line dancing for several years. She was a member of the Carroll County Historical Society whose membership honored her with a Historical Preservation Award. She co-authored “A History of Temple, Georgia.” In 2016, she received the Spotlight Award from The University of West Georgia.  The West Georgia Regional Library in Temple is named The Ruth Holder Public Library in her honor and memory.

In addition to her parents, she was preceded in death by her husband Burell Williams Holder; brothers, Robert Glenn Roberts, and Samuel Watston Roberts, Jr. She is survived by her sons, Kerry Mark Holder of Atlanta and Scott Roberts Holder of Temple; sisters in law, Pauline Roberts of Villa Rica and Annette Roberts of Bountiful, Utah.

In lieu of flowers, memorial contributions may be made to the First Baptist Church of Temple Building Fund. P.O. Box 309 Temple, GA 30179.

To order memorial trees or send flowers to the family in memory of Eva Ruth Roberts Holder, please visit our flower store.