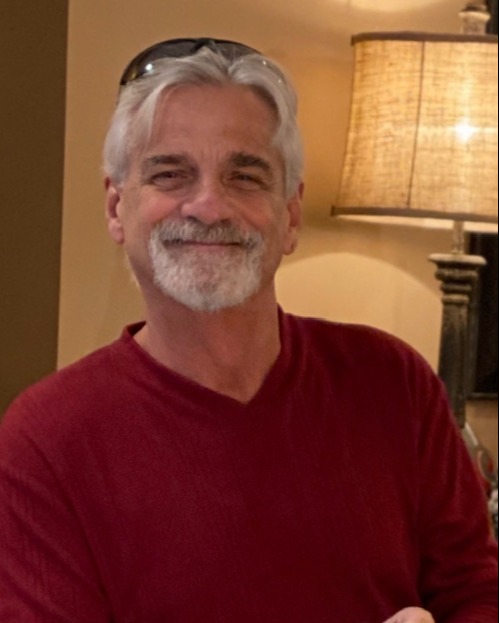 Franklin Madison Franklin, 66, of Douglasville, Georgia passed away on November 19, 2022. He was born on December 9, 1955. He is the son of the late Joseph Franklin and the late Gladys Franklin.

Mr. Franklin was an outdoorsman who loved fishing, camping, and being outside. He was humorous and had random wit that often came unexpectedly. Mr. Franklin was a hard worker who never seemed to slow down and was always looking for something to do or someone to help. In addition to his parents, Mr. Franklin is preceded in death by his brother, Robert Franklin.

In accordance with his wishes, Mr. Franklin was cremated. A Celebration of Life will be held on Sunday, November 27, 2022 at Golden Creek Event Center 212 Nix Rd. Bremen, Georgia 30110 from 1:00 PM until 3:00 PM. Mr. Franklin will be laid to rest at Westview Cemetery at a later date.

Messages of condolences may be sent to the family at www.jones-wynn.com. Jones-Wynn Funeral Home Douglasville is in charge of arrangements. 770-942-2311

To order memorial trees or send flowers to the family in memory of Franklin Madison Franklin, please visit our flower store.

Will be scheduled for at a later date