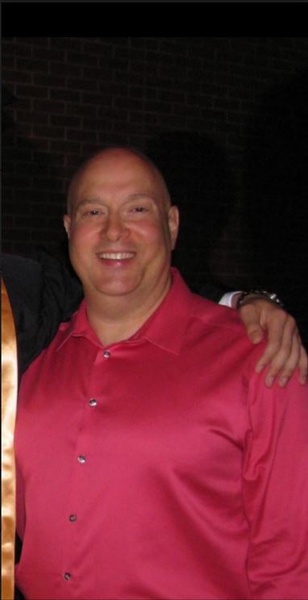 Garrett was a compassionate person, who loved to help others. He always carried himself with a positive attitude. He was a family man who adored his son and grand-daughter.

In accordance with his wishes, he was cremated. The family will receive friends on Tuesday, August 16, 2022 from 1:00 PM to 2:00 PM from Jones-Wynn Funeral Home Villa Rica Chapel. The memorial service will follow at 2:00 PM.

To order memorial trees or send flowers to the family in memory of Garrett William Carrara, please visit our flower store.