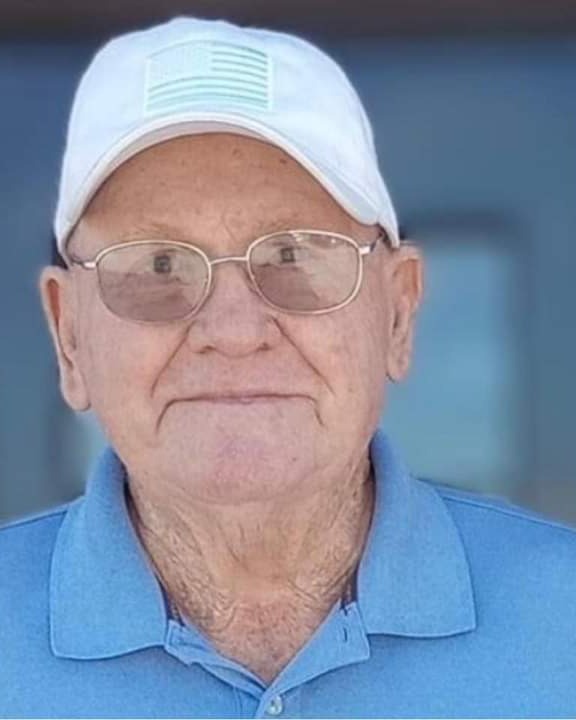 George was a devoted family man. He was married to the love of his life, Martha Hurst, for forty seven years.  He was a proud veteran of the US Marine Corp, and he grew up in Columbus, Georgia where he was an All-State running back at Columbus High School. George graduated from the University of Georgia with a degree in Real Estate. He spent several decades in the Smyrna community before moving to Fairfield Plantation in Villa Rica, Georgia, where he was a devoted member of the Fairfield American Legion 338. George was always friendly, and was a laid back, humble man.

In addition to his parents, he is preceded in death by his wife of forty seven years, Martha Hurst and his sister, Patricia Jordan. He is survived by his sons and daughter in law, Chip Hurst of Villa Rica, Georgia and Steve and Lara Hurst of Marietta, Georgia; sister and brother in law, Virginia and Richard Sugg of Golden, Colorado; four grandchildren, Drew, Lila, Austin, and Eli Hurst; several nieces and nephews also survive.

In accordance with his wishes, he was cremated. Graveside services with military honors will be held at 2:00 PM on Friday, December 9, 2022 at West Georgia Memorial Park. A gathering of friends and family will take place at the Fairfield Plantation Clubhouse following the graveside service from 3:00 PM until 5:00 PM. The family would like to invite everyone to join them for a special toast at 4:16 PM.

To order memorial trees or send flowers to the family in memory of George Edward Hurst, please visit our flower store.