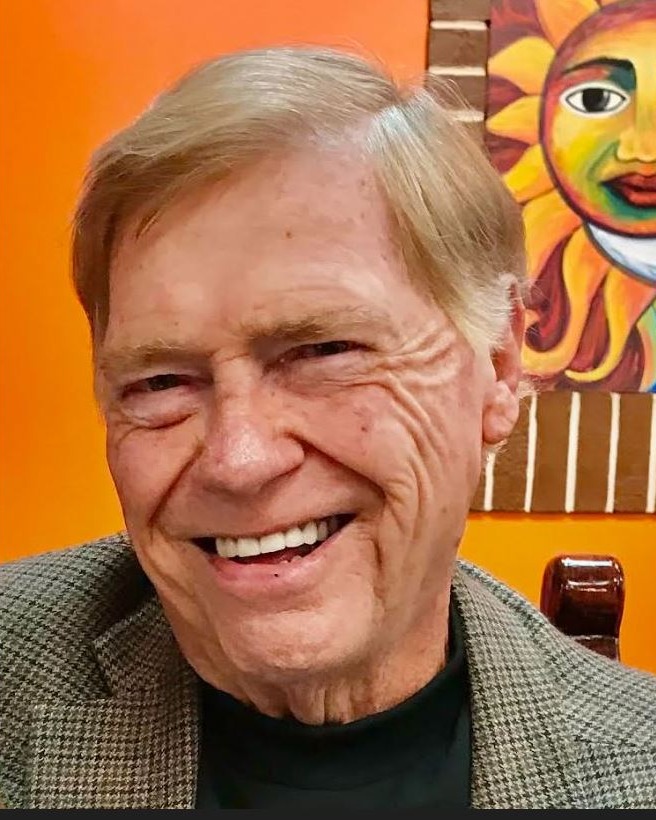 Jerry Boutwell, 83, of Villa Rica, Georgia, entered the presence of his Lord and Savior Jesus Christ on Tuesday, January 24, 2023. He was born on September 4, 1939. He is the son of the late Rufus Boutwell and the late Lucile Mitchell Boutwell Davenport.

Jerry was a devout Christian and was a member of First Baptist Church in Villa Rica, where he served many positions. He was a faithful member of Willing Workers Sunday School Class. He achieved his law degree from Woodrow Wilson College of Law and worked as an insurance broker and surety bond producer for many years. Jerry was a veteran of the US Navy, having served in Japan.

In addition to his parents, he was preceded in death by his wife, Hilda Jo Williams Boutwell and his brothers, Donny Boutwell and David Davenport.

Mr. Boutwell will lie in state at First Baptist Church on Friday, January 27, 2023 from 1:30 PM until 2:00 PM. The funeral service will begin at 2:00 PM. A private family interment will be held at Meadowbrook Memory Gardens.

In lieu of flowers, please consider making a donation to the First Baptist Church of Villa Rica youth camp.

To order memorial trees or send flowers to the family in memory of Jerry Boutwell, please visit our flower store.