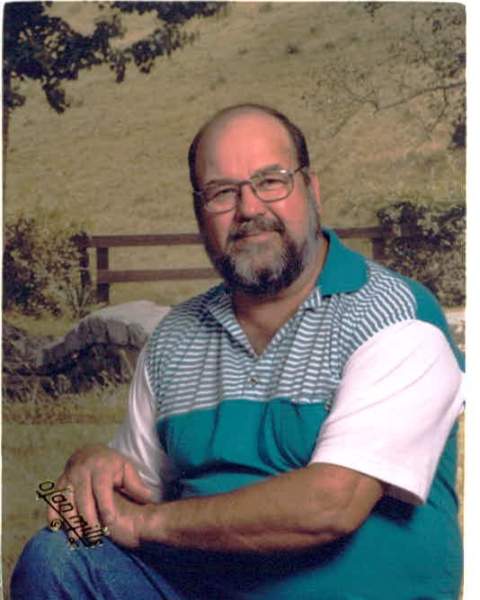 Mr. Brown was a welder, and he owned his own business for years before retiring, among other jobs in his lifetime.  He was a loving husband, father, grandfather, and great grandfather, and he loved his family. He was a member of Gateway Baptist Church of Villa Rica.

In addition to his parents, Mr. Brown is preceded in death by his brothers, Billy Brown, Frank Brown, and Larry Brown.

To order memorial trees or send flowers to the family in memory of Glenn Howard Brown Jr., please visit our flower store.