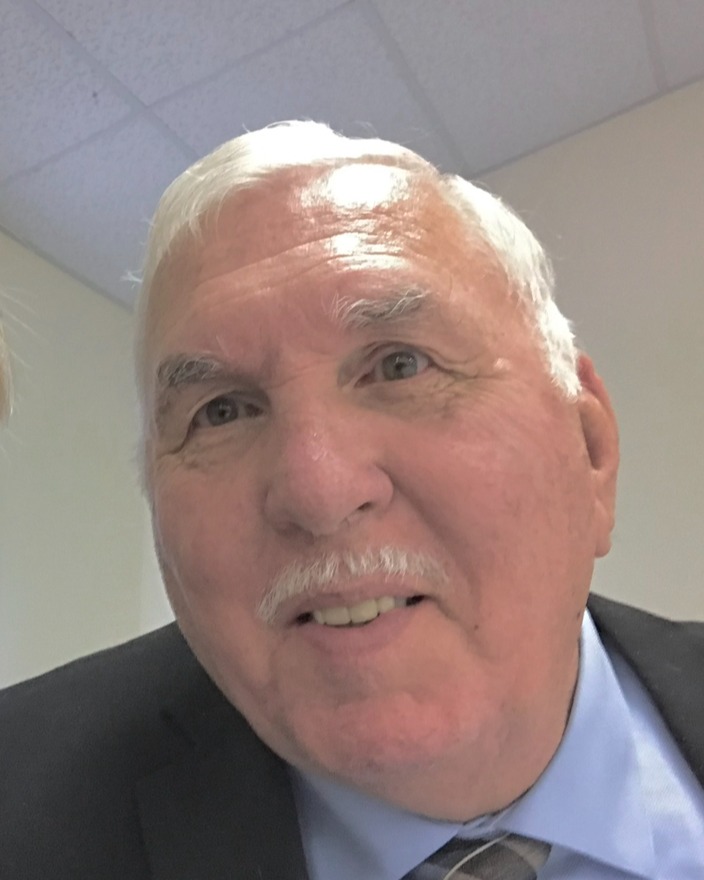 James Arthur Ball, age 77, of Douglasville passed away Thursday, January, 12, 2023. He was born January 28, 1945 son of the late Mr. Carl Ball and the late Mrs. Edna Ball. Mr. Ball had a lifelong devotion to helping people through his position as a fireman for 37 years. He was a specialist in his field, being certified to use the “Jaws of Life”. Mr. Ball was also an accomplished diver for the Douglas County Fire Department, earning his Blackwater Diving certification.

According to Mr. Ball’s wishes he was cremated. No service planned at this time.

To order memorial trees or send flowers to the family in memory of James Arthur Ball, please visit our flower store.