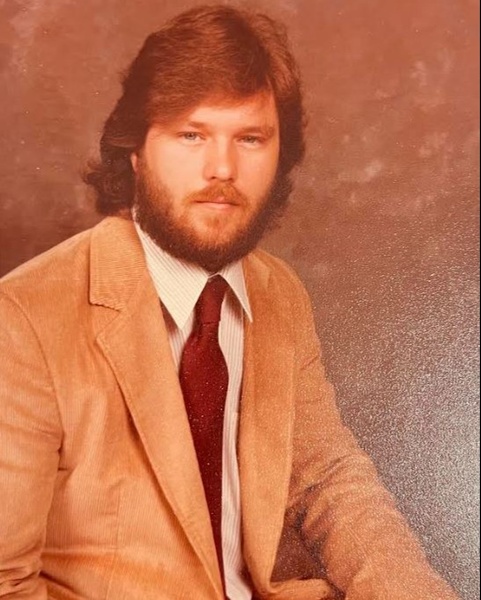 Mr. Lawrence Otis Robinson, age, 66, of Villa Rica, Georgia, passed away on Thursday October 6, 2022. He was born April 26, 1956 in Forsyth County, Georgia, the son of the late Mr. Edward George Robinson and survived by mother and step father Sylvia Skinner Taylor and Michael Taylor. Mr. Robinson was a veteran of the United States Army.

He enjoyed keeping a well maintain lawn. Several hobbies including fishing, decorating for Halloween, and farming, cooking, and riding motorcycles.

In addition to his parents, he was preceded in death by his wife; Sharon Robinson; son Ryan Daniel Robinson; sisters Linda Taylor and Anita Wooten.

Messages of condolence may be sent to the family at www.jones-wynn.com Jones-Wynn Funeral Home, Inc. and Cremation Services of Villa Rica, GA 30180

To order memorial trees or send flowers to the family in memory of Lawrence Otis Robinson, please visit our flower store.