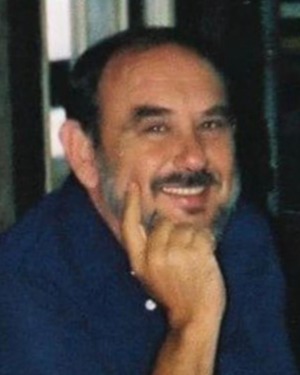 Mr. Harbin started Harbin Landscaping in 1972, which later became Harbin and Sons, Inc. in 1991. He loved his family and was a wonderful grandpa.

In addition to his parents, Mr. Harbin is preceded in death by his brother, Eugene Harbin, and his sister, Frances Step Morgan.

In accordance with his wishes, Mr. Harbin was cremated. A Celebration of Life will be held at a later time.

Messages of condolences may be sent to the family at www.jones-wynn.com. Jones-Wynn Funeral Home Douglasville is in charge of arrangements. 770-942-2311

To order memorial trees or send flowers to the family in memory of Leroy Harbin, please visit our flower store.