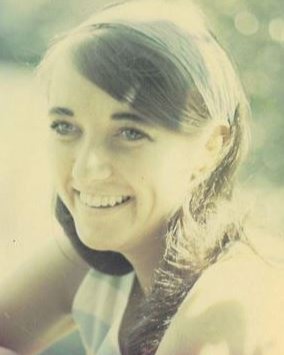 Leslie Jane Mayou Jones, 75, of Villa Rica, formerly of Ashburnham, MA passed away on Wednesday, September 7, 2022. She was born on October 17, 1946 in Groton, MA.  She is the daughter of the late Harold James Mayou and the late Hazel Jane Hamilton Walker.

Ms. Jones worked as an emergency room and trauma nurse for thirty plus years at Burbank Hospital in Fitchburg, MA. She lived her last twenty years in Villa Rica, GA close to her beloved family.

In addition to her parents, she was preceded in death by her sister Linda Yacobellis.  She is survived by her sons and daughters in law Ross and Patti Sullivan of Villa Rica, Georgia and Ryan and Jean Marie Sullivan of Rocklin, California; daughter and son in law Molly and Marty Williams of Douglasville, Georgia; grandchildren, Noah and Evan Sullivan, Mackenzie and Dylan Sullivan, and the newest grand-daughter, Kaitlyn Riley Williams; nephews, Tony and Matt Yacobllis also survive.

In accordance with her wishes, she was cremated. There are no further arrangements at this time.

To order memorial trees or send flowers to the family in memory of Leslie Jane Jones, please visit our flower store.