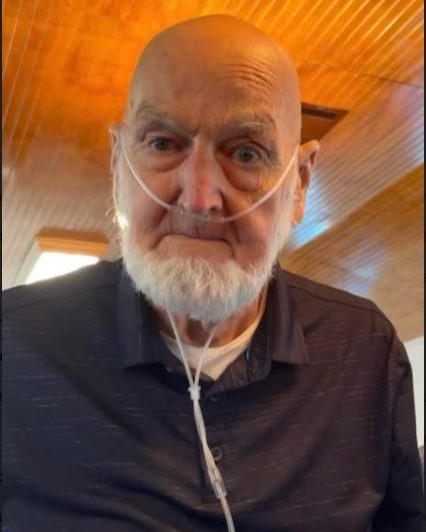 Luther loved his family and he always took care of others before himself. He enjoyed going to church and the Waffle House with his friends.  He was a veteran of the US Army.

In addition to his parents, he is preceded in death by his wife, Gloria Jean Olvey Moody and his daughter, Pamela Moody. He is survived by his daughters, Donna Weimer of Mississippi, Gloria Steele of Florida, Susan Wirbinski of Temple, Evelyn Gonzalez of Lithia Springs, and Crystal Murphy of Newnan; son, Gary Stephens of Alabama; sisters, Helen Bacon of California and Elizabeth Deaver of Virginia; brother, William Moody of New Jersey; eleven grandchildren; six great grandchildren; several nieces and nephews also survive.

In accordance with his wishes, he was cremated. There are no further arrangements at this time.

To order memorial trees or send flowers to the family in memory of Luther Leonard Moody, please visit our flower store.