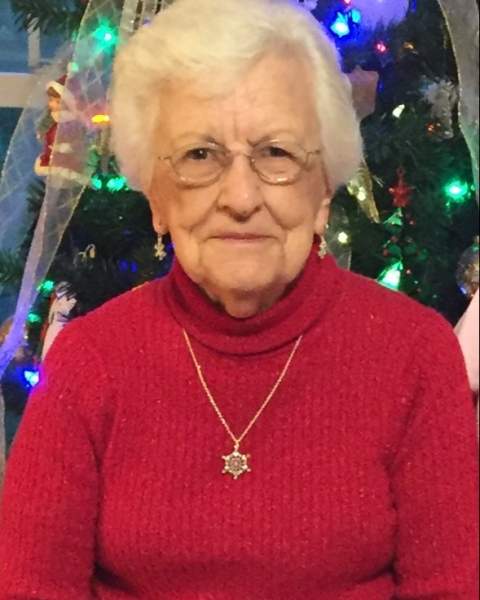 She retired from Arrow Shirt Company in Bremen after 25 plus years of service. After retirement, she worked for American Greetings Company for several years. She enjoyed planting and cultivating her flower beds and reading. Her roses were extremely beautiful and while she never entered any of her roses in a contest, they would have been award winning.

In addition to her parents, she is preceded in death by her husband, Harold Edward Nixon; four brothers-in-law and sisters-in-law Charles Nixon and Ora Lee Nixon Taylor, Jerrell and Mildred Nixon, Guilliam and Linda Nixon, Wayman and Robbie Baskin; one great grandchild, Jessica Adkison.

To order memorial trees or send flowers to the family in memory of Margaret Turner Nixon, please visit our flower store.