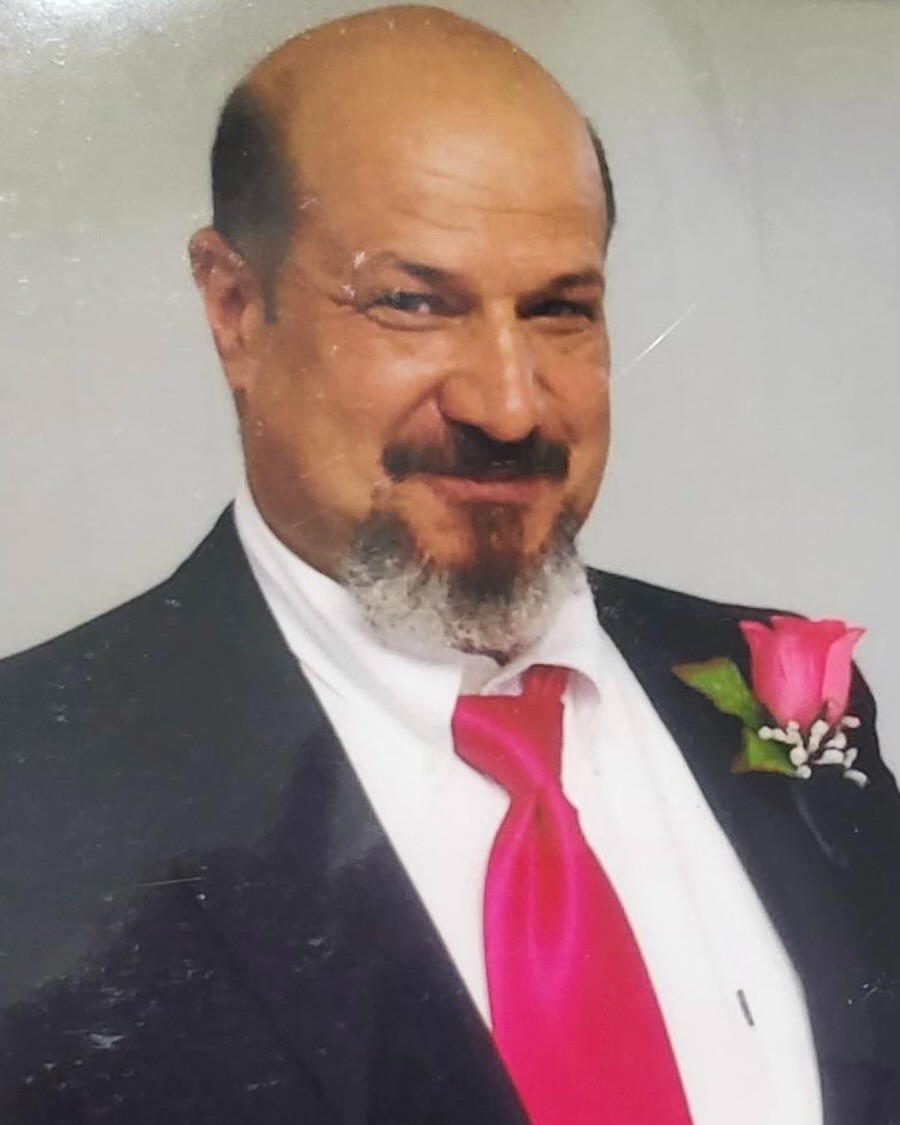 Mr. Harmon was a Mason and a Shriner who was generous to local charities. He was the owner of Lifeline EMS Ambulance Service in Carrollton, Georgia.

In addition to his father, Mr. Harmon is preceded in death by his sister, Hollie Harmon.

The family will receive friends on Wednesday, January 25, 2023 from 5:00 PM until 8:00 PM at Jones-Wynn Funeral Home in Villa Rica. The funeral service will be held on Thursday, January 26, 2023 at 1:00 PM. Interment will follow at Meadowbrook Memory Gardens.

To order memorial trees or send flowers to the family in memory of Nelson Parker "Skipper" Harmon, Jr., please visit our flower store.