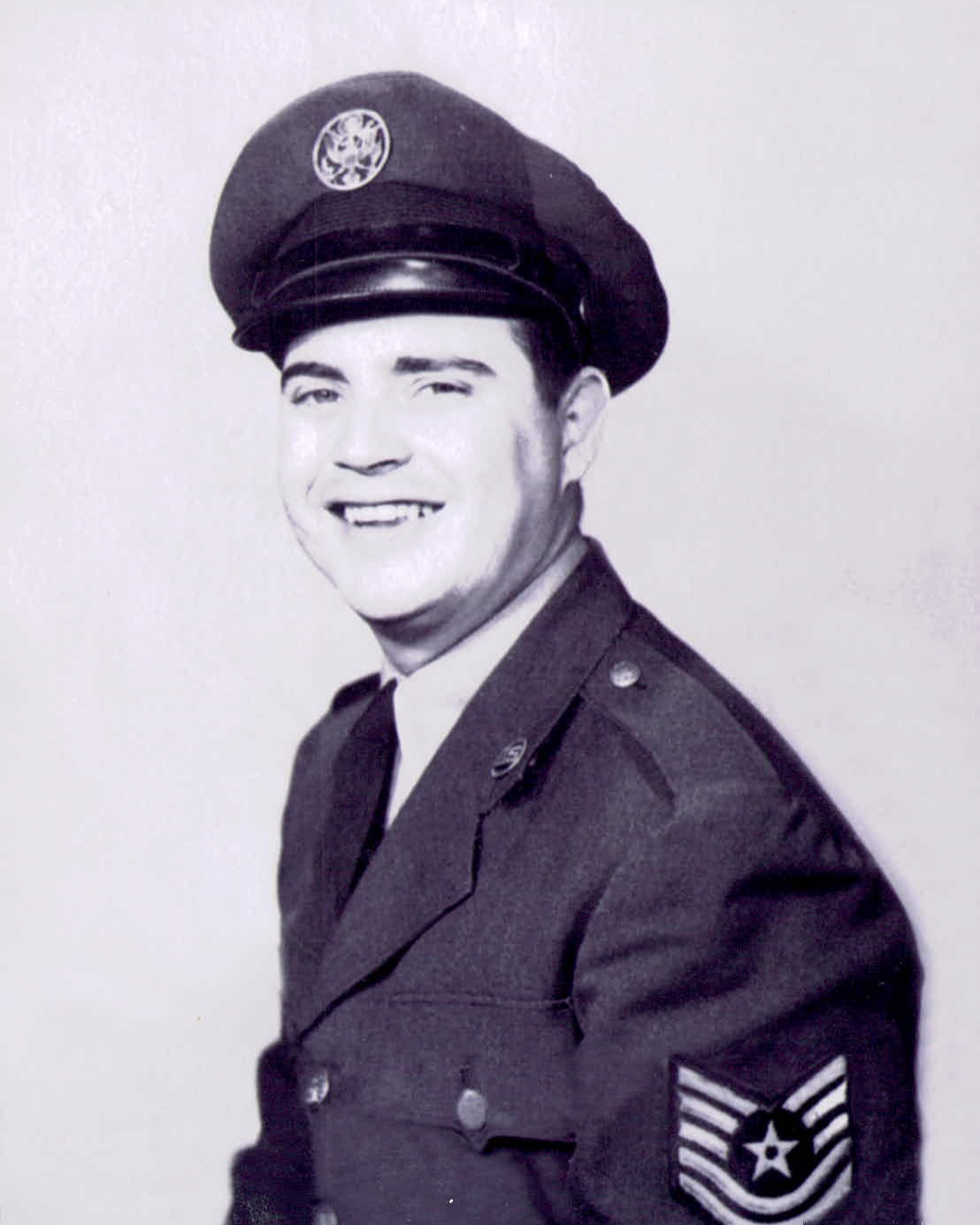 Ray was born on September 13, 1926 to Ray Wallace McGill and Nellie May Pettit McGill at their farm near McGregor, Iowa. His mother and family called him Bud. The name stayed with him until adult life.

This was during the Great Depression and Ray's father lost his farm and was unable to work and care for his family. Four of Ray's sisters, Nellie Frances, Kathryn Bernice, Hazel Lavonne and June Ellen, were placed in the state orphanage in Davenport, Iowa. The oldest sister, Marguerite Virginia, was married at the time. Ray's aunt and uncle, Leo and Catherine McGill, raised him with their children on the Riverview Dairy Farm near Marquette, Iowa. Ray attended school at the Pleasant Ridge Grammar School and Marquette High School.

Ray left the farm in 1942 at the age of 16 and joined his sister, Kathryn, in Milwaukee, Wisconsin. He worked as a machinist at Cassell Engineering and Machine Works making parts for the U.S. Navy. In late 1944 at the age of 18, Ray was drafted into the Army as an infantry soldier. He was trained at Fort McClellan, Alabama. After completion of training, Ray went back to Milwaukee, Wisconsin on a ten day furlough before continuing to his duty assignment.

Ray's sister, Kathryn notified the adoptive mother of sister, June Ellen, of the whereabouts of the children of Ray Wallace McGill. June Ellen's name had been changed to Madeline Ralston. Mrs. Ralston arranged for a sibling reunion at Kathryn's home in Milwaukee, Wisconsin. This would be true reunion for the Ray W. McGill family. The sisters and Ray had been separated for 15 years.

After his furlough, Ray continued his World War II Army assignment in the Pacific Theater and performed duties in the Philippine Islands. His tour of duty lasted nearly two years. He returned to the states in October 1946.

He returned to Milwaukee, Wisconsin where he was employed by Du-Well Machine Shop. His duties were operating lathes, drill presses, milling machines, and punch presses. In 1947, Ray moved to Prairie du Chien, Wisconsin. He worked for the Ahrens Dairy Farm processing milk, cream and cottage cheese.

Ray had joined the Air Force Reserves and was recalled for active duty during the Korean Conflict. After the two year tour of duty, Ray and Grace made the family decision that Ray would reenlist in the Air Force and make it their career. Ray, Grace and their sons spent several years at many different locations in the United States including two years in Hawaii. The family also spent three years in Okinawa, Japan.

In addition, during Ray's active duty in the Army and Air Force career, he spent time in the Philippine Islands, Iceland, Pakistan, Korea, Japan, and Vietnam. Senior Master Sergeant Ray McGill retired after 23 years of service in the United States Army and Air Force.

After retirement from the military, Ray formed a company, McGill Construction Service, Inc. The company's focus was building homes and performing interior woodworking. Ray worked with his sons in this endeavor.

He was a member of the American Legion, The Retired Enlisted Association, and Air Force Association. He supported St. Jude Children's Cancer Research Hospital and many other foundations seeking to find cures of life threating deceases.

He was loved and will be fondly remembered by many friends, relatives, and all that knew him.

Family will receive friends at Jones-Wynn Funeral Home in Douglasville on Thursday, October 27, 2022 from 5:00 PM until 8:00 PM. The family will hold a private funeral mass at St. Theresa Catholic Church. The inurnment will take place at a later date.

In lieu of flowers donations may be made to St. Jude Children’s Research Hospital.

To order memorial trees or send flowers to the family in memory of Ray Edward McGill, please visit our flower store.