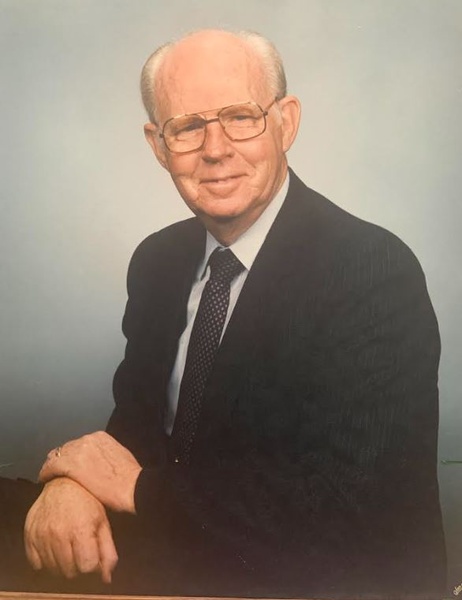 Riley loved his family more than life. He was a lifelong, devoted minister and church pastor for over twenty eight years. He worked for Lockheed Martin for thirty one years.

In addition to his parents, he is preceded in death by his wife, Lorena Tanksley Powell; five brothers and two sisters. He is survived by his daughter, Judy Betts of Centre, Alabama; son and daughter in law Phil and Kathy Powell of Douglasville, Georgia; five grandchildren, Matt, Ashley, Kim, Josh, and Adam; ten great grandchildren; several nieces and nephews also survive.

The family will receive friends on Friday, August 12, 2022, from 2:00 PM to 4:00 PM from Jones-Wynn Funeral Home Villa Rica Chapel.  The funeral service will follow at 4:00 PM. Interment will be at Mozley Memorial Gardens in Lithia Springs.

To order memorial trees or send flowers to the family in memory of Reverend John "Riley" Powell, please visit our flower store.