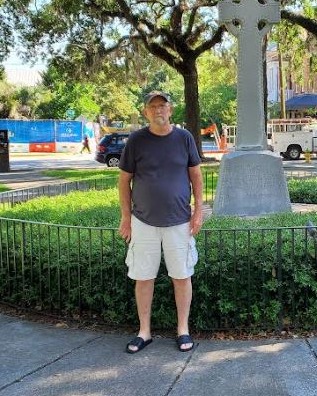 Ronald Alan Wilson, 71, of Villa Rica, Georgia passed away on Wednesday, November 30, 2022. He was born on January 26, 1951. He is the son of the late Shelby James Wilson and the late Mary Elizabeth Queen.

Mr. Wilson loved golf and fishing. He was an avid fan of the Atlanta Braves and Georgia Tech football. He enjoyed gardening and yardwork. Mr. Wilson worked for Cobb County schools for over 40 years.

In addition to his parents, he is preceded in death by his son, Brian Alan Wilson.

In accordance with his wishes, Mr. Wilson was cremated. The family will hold a memorial service on Saturday, January 21, 2023 at 2:00 PM.

To order memorial trees or send flowers to the family in memory of Ronald Alan Wilson, please visit our flower store.