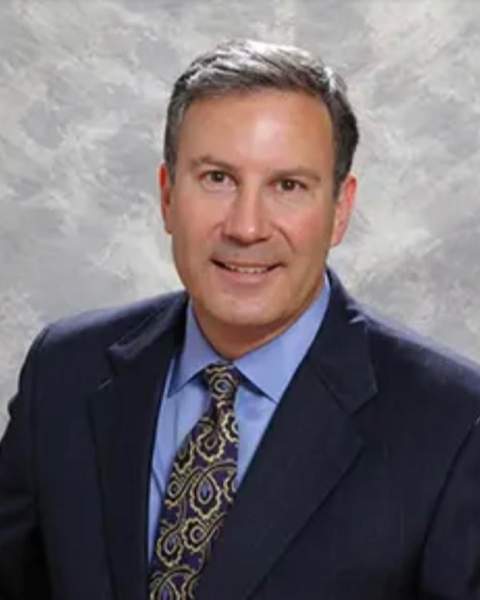 Stephen Charles Handschuh, 70, of Villa Rica, Georgia, passed away on August 22, 2022. He was born on March 29, 1952, in Baltimore, Maryland. He was the son of the late Charles Richard Handschuh and the late Dolores Wells Handschuh.

Stephen was devoted to his family. He loved spending time with his children and grandchildren. He was a lifelong and active member of The Kingdom Hall of Jehovah's Witnesses. Stephen enjoyed a successful 40-year career in the automotive aftermarket where he was regarded as a true leader. He loved going to the beach, listening to The Beatles, playing golf, and following his favorite baseball team, the Baltimore Orioles. His loss will be deeply felt by all who loved him.

In addition to his parents, Stephen was preceded in death by his elder brother, Richard Handschuh. He is survived by his beloved wife of 51 years, JoAnn Mavor Handschuh, his daughter and son in law, Stephanie and Christopher Cannizzaro, sons and daughters in law Derek and Meghan Handschuh and Devin and Stephanie Handschuh. He is also survived by his sister and brother-in-law, Linda and Nick Paolucci, brother and sister-in­ law Chrstopher and Susan Mavor, brother-in-law David Mavor and mother-in-law, Joan Rossi Mavor. Also, his adored grandchildren, Bella, Kaylee, Joe, Sean, Joshua, Ethan, and Jonathan.

In accordance with his wishes, he has been cremated. The family encourages you to join the memorial service via Zoom on Saturday, September 10"' at 4:00 pm. The link will be posted shortly.

Messages of condolence may be sent to www.jones-wynn.com. Jones-Wynn Funeral Home and Cremation Services of Villa Rica is overseeing the arrangements. 770-459-3694

To order memorial trees or send flowers to the family in memory of Stephen Charles Handschuh, please visit our flower store.