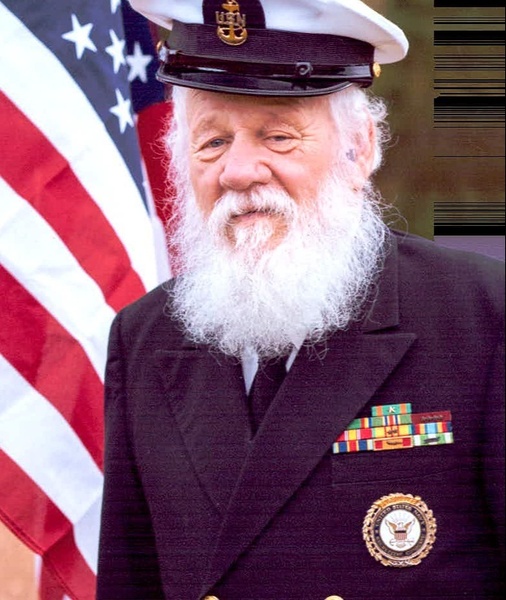 He was a thirty year Navy Veteran. He had several hobbies that included; fishing, playing and coaching sports. He also enjoyed driving the church bus.

Messages of condolence may be sent to www.jones-wynn.com Jones-Wynn Funeral Home Inc., and Cremation Services of Villa Rica is in charge of the arrangements. 770-459-3694.

To order memorial trees or send flowers to the family in memory of Thomas Alvin Betenbaugh, Jr., please visit our flower store.