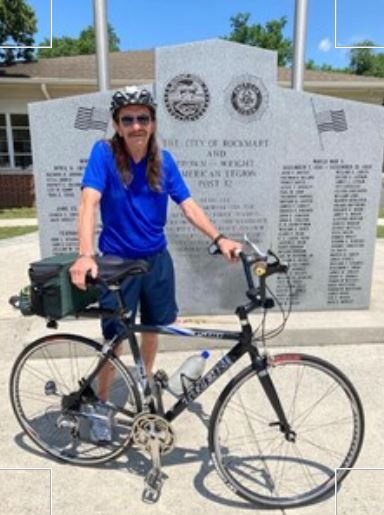 Tony was a loving man who cherished his children and his grandchildren.  He had a passion for music. He enjoyed playing the guitar, dancing and listening to loud music.

In accordance with his wishes, he was cremated.  Visitation will be held on Saturday, July 30, 2022 from 11:00 AM until the funeral hour at 12:00 PM, from Jones-Wynn Funeral Home Villa Rica Chapel.

In lieu of flowers, contributions may be sent to Debra Wynn Eason.

To order memorial trees or send flowers to the family in memory of Tony J. Wynn, please visit our flower store.